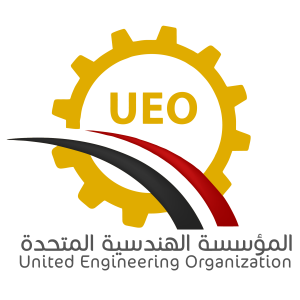 The Maytag Washing Machine Company was founded in 1893 by businessman Frederick Maytag. In 1925,

photographer Theodor Horydczak took pictures of the plant and some of its workers.

During the Great Depression of the 1930s, the company was one of the few to actually make a profit in successive years. In 1938,

Maytag provoked strikes by the company’s workers because of a 10% pay cut.

The company was able to beat the strike because of the intervention of four military companies,

including a machine gun company, of the 113th Cavalry Regiment, Iowa National Guard.

At his father’s death in 1940, Fred Maytag II, grandson of the founder, took over the presidency.

In 1946, production of washing machines was resumed; in 1949, the first automatic washers were produced in a new, dedicated factory.

Maytag began marketing a separate line of ranges and refrigerators made by other companies under the Maytag name.

During the Korean War, the company again produced parts for military equipment, although washing-machine production continued.